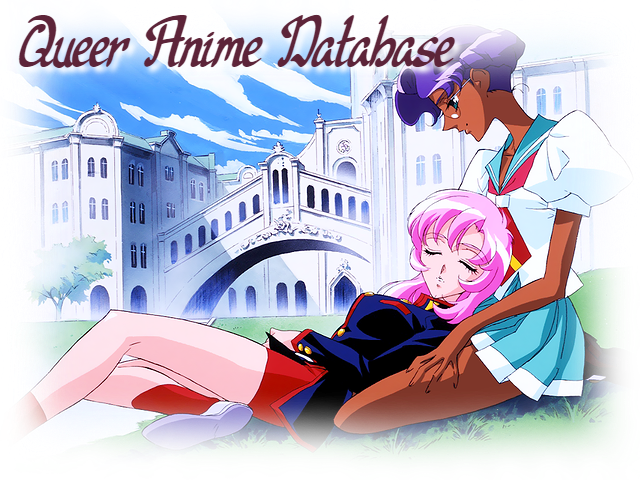 Director: Kazuhiro Furuhashi in the original series, Hiroshi Kojina in the latest

LGBT+ Characters: Alluka Zoldyck, along with some main characters that could be read as queer.

Summary: A boy named Gon Freecss discovers that his absent father happens to be a hunter, which is a registered individual who hunts beasts, hidden treasures, criminals, and the like. He decides to go on a journey to become a hunter just like his father, and along the way meets various others and challenges.

Personal Review: "Even speaking objectively, almost all reviewers and anime websites rank Hunter x Hunter as one of, if not, the best shounen series of all time. It is a story that focuses heavily on worldbuilding and intellect, two things that a titular hunter would find most useful. The series puts a great deal of emphasis on making sure even intrinsically talented/gifted characters are aware they are just one part of something so much greater, which makes their triumphs all the more commendable. All of the characters are morally grey in one way or another, no villain is 100% evil and no hero is 100% good by any means. If you are someone who enjoys very intricate characterization from the figure's introduction, look no further than Hunter x Hunter. Speaking subjectively, Hunter x Hunter is my favorite series of all time. The artwork, imagery, magic system, and world politics are very logical and help you suspend disbelief so you can really appreciate it. It has great rewatch value, and the manga includes at least two arcs more than the 2011 anime adaptation (Which I recommend to first-time viewers). I hope this makes Hunter x Hunter seem even slightly appealing, it's an incredible experience." - Fox (Cadnomori)